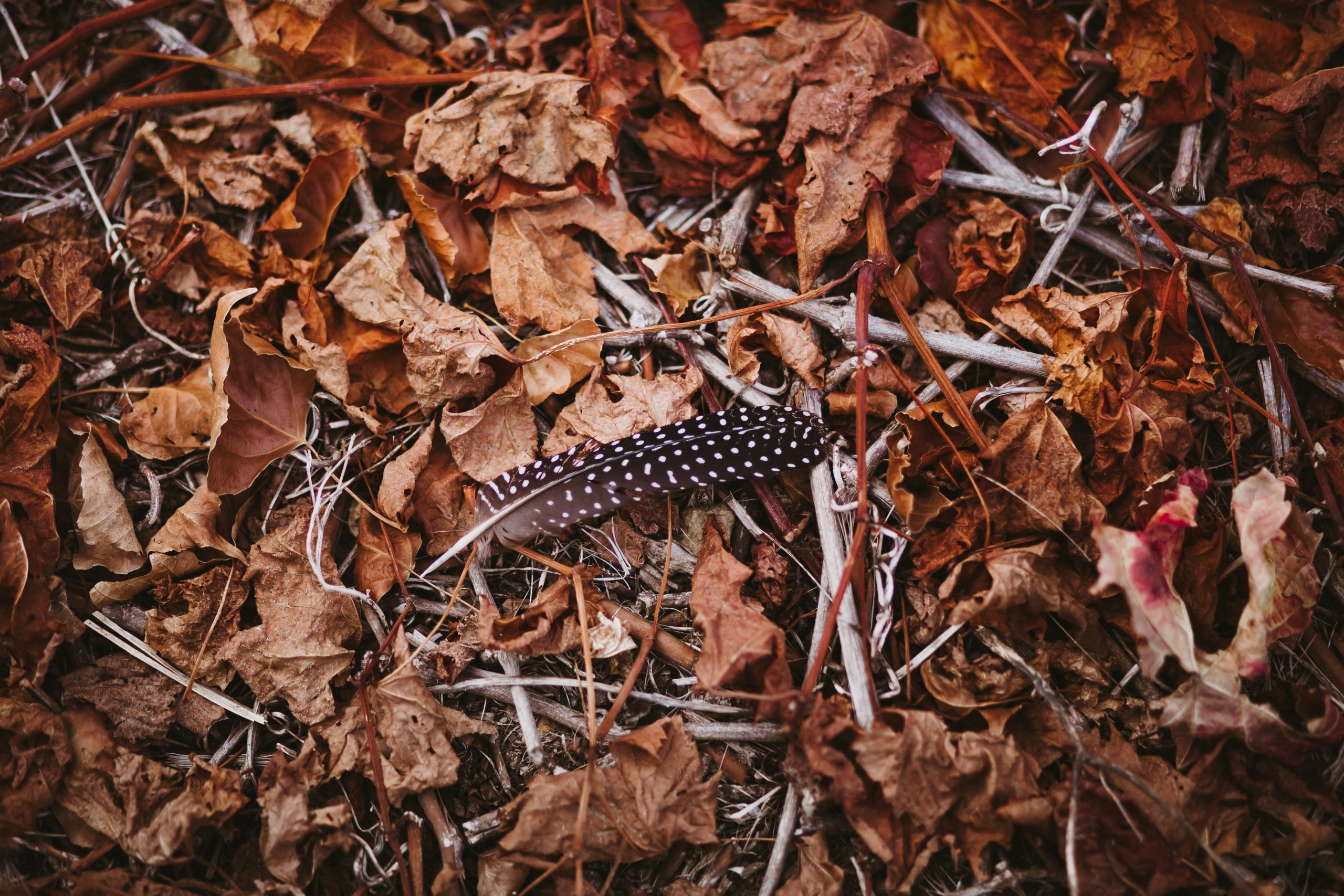 When Adrian and Birgit Bührer took ownership of Saxenburg in 1989, the farm — and South Africa as a nation — was in dire need of rejuvenation. Thanks to their grit and unflappable perseverance, they tenaciously stuck to their vision.

They traded their familiar surroundings of Switzerland for a dilapidated homestead in the Cape Winelands. While they brought a sweeping change to the estate, the success of the farm is thanks to the entire team.

We set off in 1989 with a vow to become one of the best Shiraz producers in South Africa. Today we can proudly say that we’ve achieved so much more.

The heart, the mind and the soul of Saxenburg

While they may not be the most regal of animals, the three guinea fowl that adorn our emblem have become symbolic of our philosophy at Saxenburg.

Found in great numbers in the region, they represent a heart which burns with the passion consistently creating the finest wine year after year; the mind, which keeps the heart in check by making the best, most informed decision at every juncture; and lastly – the soul, which binds knowledge and passion together.

A brief history of Saxenburg

Decanter Gold Medal and 95 Points for the Saxenburg Shiraz Select 2015 and WineMag.co.za Top 10 Shiraz for the Private Collection Syrah 2017.

Replanting of a large portion of the vineyard focusing on Shiraz, Cabernet Sauvignon, Sauvignon Blanc and Chardonnay.

Vincent and Fiona Bührer take over the management at Saxenburg, becoming the second generation of Bührer Family members to take the reins of the business.

Top Shiraz SA achievement and brand new packaging of the wines, which set the standard for the Saxenburg presentation going forward.

First South African wine in the Wine Spectator 100, with our Private Collection Shiraz 1993.

Adrian and Birgit Bührer purchased Saxenburg in 1989. Their vision allowed them to look past the neglect and they sprung into action to develop the potential of the farm. Despite the years of renovations that lay ahead, the Bührer family uprooted their life in Switzerland to take residence in the manor house and ushered in a new era for the now.

Between September 1980 and June 1989, Peninsula Quarries Limited owned the farm for the purpose of mining. Fortunately mining rights were never granted. during this period the vineyards were neglected and the manor house fell into disrepair.

According to official records, the farm Saxenburg changed ownership 37 times between 1701 and 1989. During this time the Cape Colony saw the disintegration of the VOC, the British occupation and Anglo-Boer War as well as the events that established South Africa as a sovereign union and later a republic.

The Saxenburg homestead was built and had uncommon features for the time. The stoep (veranda) covered only one-third of the façade, with a high flight of stairs leading up to it. The front door did not boast a fanlight, which was a common feature at the time and the gable was considered unique with its flowing, understated outline.

Was granted land from the VOC under the conditions applicable to freemen. Among these rules were: A burgher (freeman) could receive as much land as he could develop in three years; No tobacco was to be cultivated; Indigenous plants and trees were protected and felled trees had to be replaced by planting another.

Officially proclaimed in 1693, Saxenburg is one of the oldest farms in South Africa.

The Saxenburg homestead was built and had uncommon features for the time. The stoep (veranda) covered only one-third of the façade, with a high flight of stairs leading up to it. The front door did not boast a fanlight, which was a common feature at the time and the gable was considered unique with its flowing, understated outline.

Saxenburg Follow us online
Contrary to popular belief, after harvest, the wor

#Harvest2021 is the year that followed no rules. T